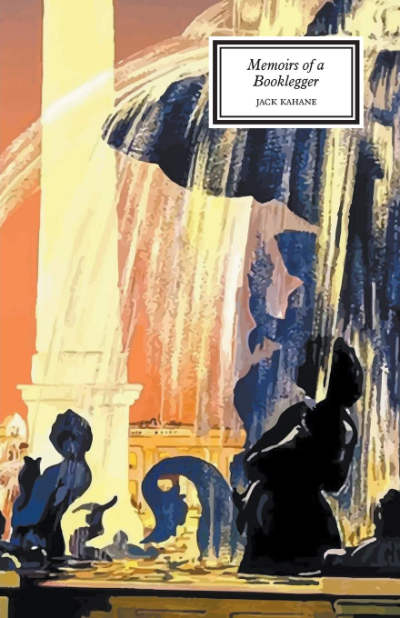 From the safety of Paris, Jack Kahane published books no-one else would touch.

Having worked in turns as a textile merchant, army interpreter, and coal trader, Kahane started writing novels in the early 1920s. He enjoyed some success (due in part to the publicity he received when his first book was banned in Britain), but after a decade he “had grown tired of writing novels of negligible value for publishers with negligible assets”.

Kahane founded the Obelisk Press in 1931 and began to publish both his own books and those of writers who would have been censored or outlawed in English-speaking countries. The Obelisk list of authors included Richard Aldington, Cyril Connolly, Lawrence Durrell, James Joyce, Henry Miller, and Anaïs Nin.

This autobiography tells of Kahane's youth in Manchester, his First World War experiences, life in Paris during the 1920s, and the struggle to establish the Obelisk Press. It is a fascinating glimpse into the mind of a man who waged what Connolly described as “a lonely guerrilla war against prudery”.

The book was written during the summer of 1939. A few months later, Kahane was dead — possibly murdered because he was working as a spy for the British Foreign Office. This newly typeset edition will appeal to anyone with an interest in early 20th century literature.